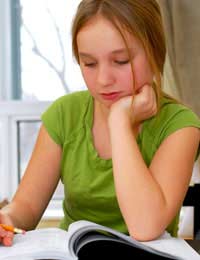 Any number above zero is a positive number. These are either written with a plus sign in front of them or no sign. On a number line these numbers are counted from zero to the right. Positive numbers get bigger the further you move to the right.